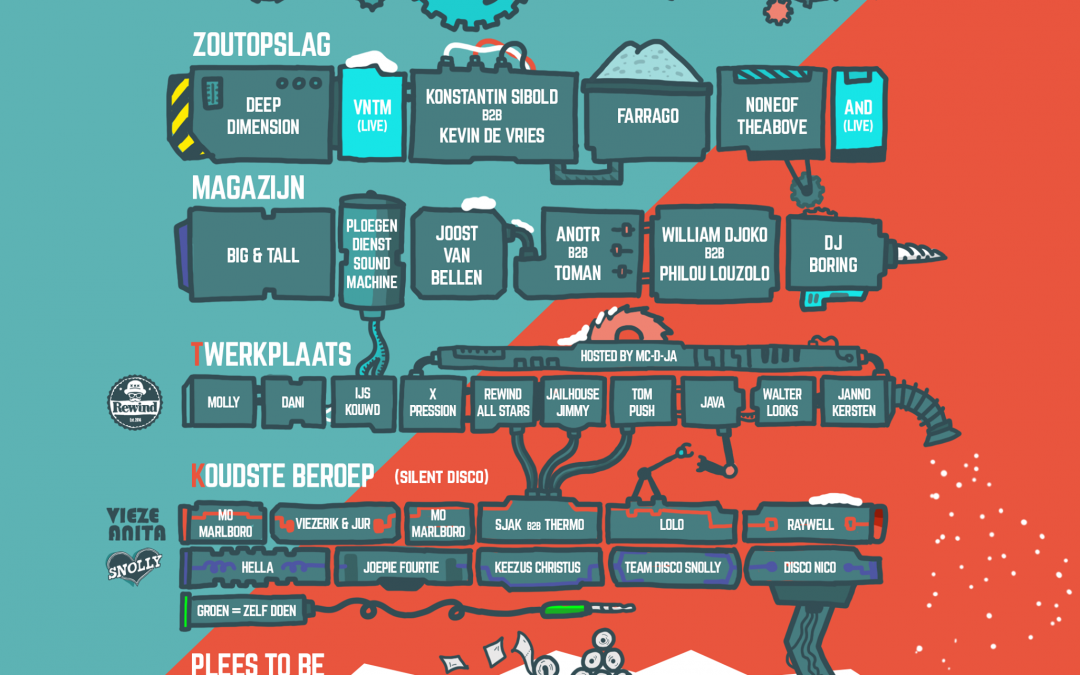 How is a typical event with AIRQON in Breda?

January 2020. Right next to the Rat Verlegh Stadium, home of the NAC Breda, which takes its name from a historic local soccer player, the Ploegendienst Winterfestival 2020 takes place. Breda has been hosting this festival since a couple of years and this is one of the most crowded venues where AIRQON has participated so far.

Despite the fact that the Netherlands is a modern, innovative nation, most of the population knows very little about electric mobility. It does not matter that it is a country where world leaders in electric cars like Tesla have had, and continue to have, great success. 100,000 out of its 8 million cars are electric, which is around a 1.25%. But in the neighboring Belgium, the data doesn’t differ much either, with a penetration of around a 1.5%.

What is the problem? As the general trend almost anywhere, one of the main recurring obstacles is the lack of a sufficiently extensive network of public charging points. Therefore, the need of a basic infrastructure publicly supported is perceived, so that it will provide reliance to end users… or again we will stay immersed in the vicious circle. Okay, but, is this the only option to boost electric car driving? Of course not!

Although now, in the Netherlands, private companies have been the first movers to switch to electric mobility, encouraged by strong tax incentives for example, the group of the so-called festival goers is potentially promising and attractive. They are mainly +25 years old, university students, graduates… who will be able to afford an electric car in a few years. Consequently, it is a very interesting potential market segment.

Anyway, AIRQON demonstrates the power and versatility of the electric vehicle by means of individual owners, company fleets, car sharing, pooling or leasing or any other formula…, paving the path for new electric car users that will emerge in the upcoming years. Are we talking about a long‑term engagement? Not at all! We hope to see this evolving in the very short term.

Power as a Service

To organize an event, first of all, we start doing a power inventory. Then, we design our plan, having that AIRQON is a power solution available for us like any other. Later we monitor the event and report the results and performance to the client. This let us see how everything has gone, and even help us to draw a future plan for the next event

Getting prepared for the event

We are sure that the electric car is not only for driving, it can also be used for a lot of things. This is the added value for us being part of this project, because we see emerging a lot of potential applications

A very important factor is the engagement of festival goers. With AIRQON, events can build loyalty among their followers, encouraging them to be in contact and share information. So, at the end, this brings added value for event organizers. There is also a lot of possibilities to work on policy awareness by the way.